If you’re going to do something, do it properly

The good old north-south divide has been back in the media recently, with research from the Social Market Foundation (SMF) showing wide variation in GCSE performance between regions of England.

For the record, south is the south east, south west and east of England (though I’m from just outside Glasgow, so to me anything south of Manchester is The South) and the north is north east, north west and Yorkshire and Humber. (Sorry Midlands.)

However, London schools still outperform other regions in terms of GCSE results. These numbers are from the provisional data release for 2014-15, so may have changed slightly now the revised data has been released.

Using Ofsted’s data on schools’ most recent inspection outcomes, you can see that London schools also outperform other regions in terms of Ofsted ratings. This difference is statistically significant, whereas there’s no difference between the north and south (excluding London). My colleague Alex has also written about this before for our blog.

Green is ‘outstanding’, yellow is ‘good’, orange is ‘requires improvement’, and black is ‘inadequate’. On the left you have London, then the north, then the south.

The London Challenge is often trumpeted as the main reason for improvements in London schools. But research from the London School of Economics and Political Science (LSE) last September suggests that the story probably isn’t so clear cut: improvements in primary schools back in the mid-90s, for example, played a major role.

Interestingly, the LSE researchers also pick up on London’s status as an “economic powerhouse”. Along with improvements in London schools, the UK economy has become more driven by services which are often centred in London. This also means there’s a wealth of opportunities in London for schools to take advantage of, and I’m sure a trip to the British Museum is much more inspiring than what we had back in the day: a trip to the canal a 20-minute walk from our school. We didn’t even go to one of the cool bits like the Falkirk Wheel. Similarly, the opportunity to do work experience in the City seems vastly more riveting than in a pound shop in the local shopping centre.

The bit of canal we went to on our school trip 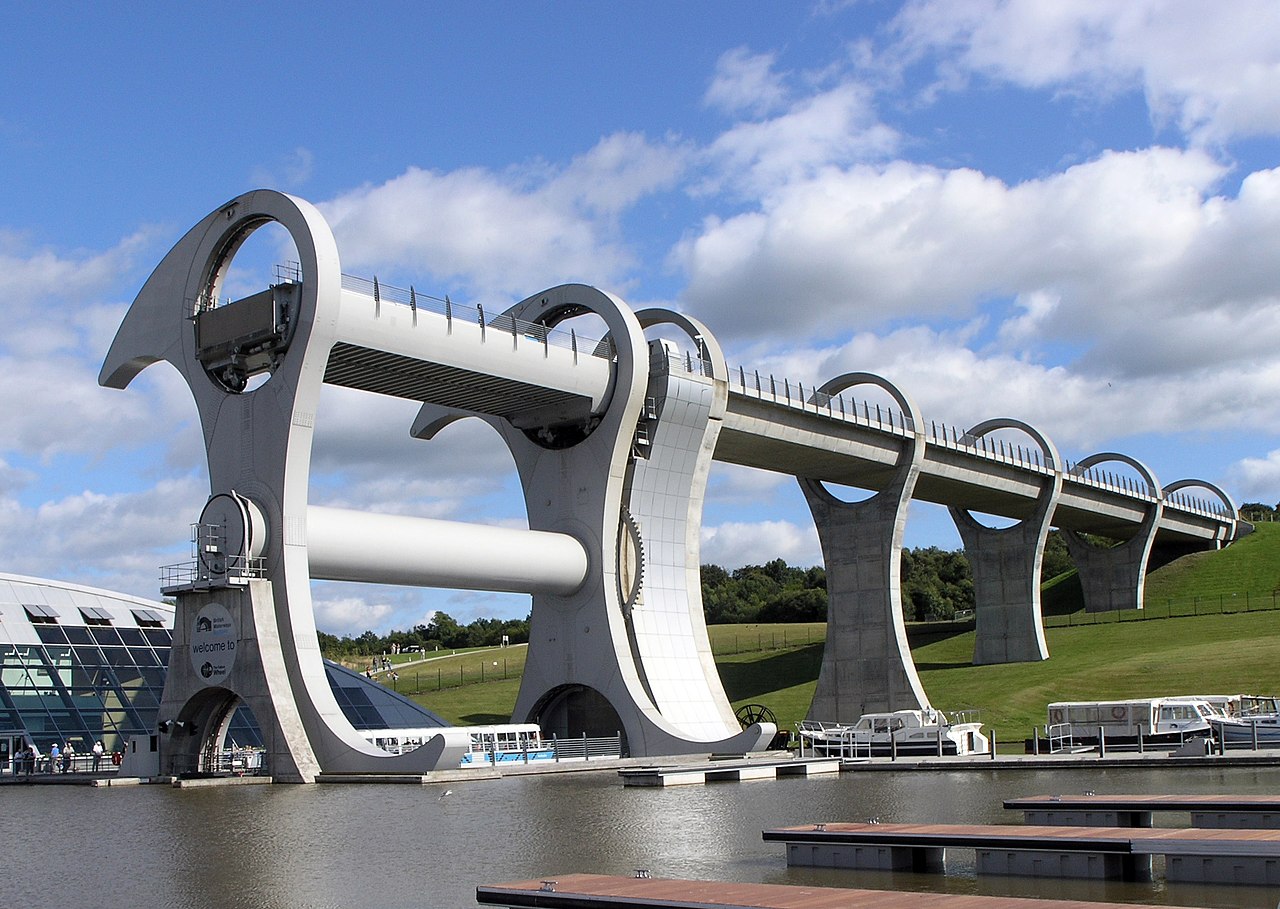 The cooler bit, aka the Falkirk Wheel

There might be a shift to decentralise the economy in the air – remember the “northern powerhouse”? I’m all for decentralising away from London, but I hope the plan isn’t to just build some shiny buildings in old industrial areas and then say the area has been “regenerated”. To me at least, that seems more about being able to say you’ve Done Something, rather than doing something which makes a lasting difference.

To give another true-life example, my hometown used to be a shipbuilding town, and its economy has never quite recovered since the industry declined in the area. It has been “regenerated” though; it now has some new street signs and traffic islands.

Admittedly, this has made the place look a bit nicer, but I doubt it will significantly change anything in the long run, let alone address the disparities in outcomes for disadvantaged pupils compared to their better-off peers.

Granted, genuine improvement – not surface changes – will take time. I believe it’s worth focusing on and doing it properly to get it right for disadvantaged pupils – in the north, as well as London.

*Graphs and statistics are all by Gwilym Lockwood.

Members of our school leader service can read more about closing the gap in primary schools and research into raising achievement in secondary schools on our website, while an article for our school governor members looks at monitoring and raising aspiration.

Facebook trends
Q&A with Rich Harley, CEO of ScholarPack
Introduction   [embed]https://youtu.be/NqwxTEsKJIc[/embed] Question 1 What have been the biggest issues faced by SBMs over…
Read more
Comment
10,000 steps a day: trying to keep up with the school business manager
Let me take you back to August 2019. We had chosen to study SBMs, to…
Read more
Comment
The remarkable response of schools to the coronavirus
In the last few months, a few things have stood out: The extraordinary commitment and…
Read more
© The Key | Company: 08268303 | 0800 061 4500 | Privacy | Accessibility